The eventh Dutch Lily Days builds on international success concept. From Tuesday 5 to Friday 8 June is the international floriculture sector again welcome to nurseries, plant breeders and exporters in lilies. Then the seventh Dutch Lily Days held. The event has a fixture on the horticultural calendar. This year are the fourteen companies that open the doors. The official opening will be held at Zabo Plant.

Unchanged in those years is the formula of the Dutch Lily Days: companies with activities in the cultivation of-trade at the same time put their doors open. That this is now quite a few years on the eve of the Flower Trials happens, has the interest. ‘ The Dutch Lily Days have brought much ‘, notes Paul Vera, co-owner of Lily Company which is one of the fourteen participating companies. “Certainly for the foreign visitors, it is very interesting that they are in four days time a good picture. The threshold to enter at the participating companies is so low, that it is for many visitors a reason to come.

We reinforce each other

Van Egdom notes that the cooperation within the Dutch Lily Days also leads to mutual cross-fertilisation. ‘ I see it to ourselves. We share the greenhouse with Bot Flowerbulbs. What you see is that their forcing customers to visit our company and vice versa. We reinforce each other. For example, we export to Japan, but we work recently returned along with Daniel lilies and Oates Holland.

More information can be found on www.dutchlilydays.com

Van Dooren Transport is known from history for the transport of flower bulbs and nursery products. In recent years, we have invested heavily in conditioned trailers and combinations. We provide daily conditioned transport of plants and youngplants to Germany, Switzerland, Austria and England. 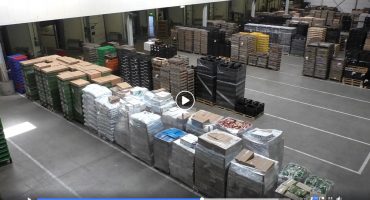 Friday 3 augustus 2018 we showed you the crossdock planning from the outside. You thought, of course, “what would actually […] 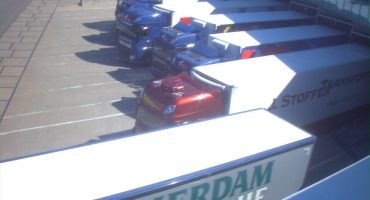 A timelaps of 12 hours flowerbulblogistics at our warehouse in Hillegom Holland. One of the busiest days of the year. 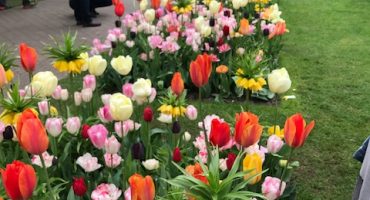 Keukenhof Lisse. Will we break records again in 2018?   Will the Keukenhof again attract a record number of visitors […]